Salty, zingy, and sharp, pecorino cheese is a very tasty addition to winter dishes like barley stew. Pecorino romano is an EU protected designation of origin (PDO) which means in Europe and countries within the European Union it has to be made by specific guidelines and with specific ingredients.

Sadly, the U.S. chooses not to recognize the PDO, so if you are purchasing Pecorino Romano cheese in the U.S. how it’s made and what it’s made from is anybody’s guess. However, if you choose an import or you live within EU influence, your Pecorino Romano is made from sheep’s milk and follows guidelines that have actually been in place for thousands of years. Pecorina Romano is one of the more ancient cheeses in human history. 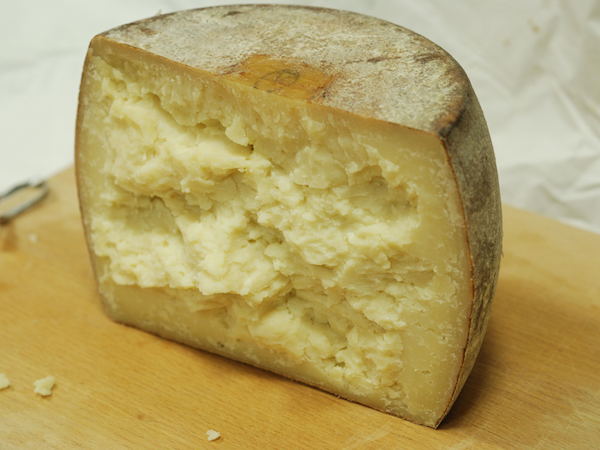 Pecorino Romano is a hard, white cheese, easily grated and easily added to a variety of dishes.Pecorino cheese is mentioned in Roman writings, including Pliny the Elder and Hippocrates, and was a traveling staple among the Roman troops, known as the Legionaries. 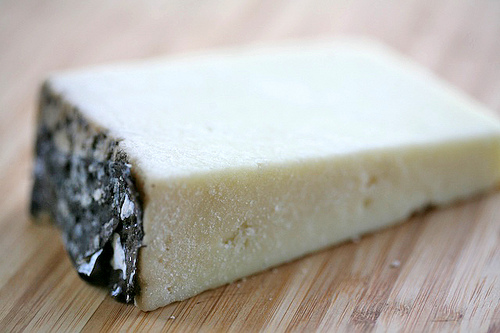 To earn the name Pecorino Romano, it must be made from sheep’s milk, in particular regions of Italy, it should be dry salted by hand and aged anywhere from 8 to over 12 months. This is what makes it dry and hard... and delicious.
From a culinary perspective, pecorino romano is often used as a substitute or in addition to parmesan. It has a zingy robust flavor, plenty of umami going on, and it is hard and easy to grate. To me it has a little bit more of a complex flavor than parmesan and I love that it’s made from Sheep’s milk. It’s definitely one of my favorite cheeses.
From a health perspective, Pecorino is a dry, white cheese, which seems to be more beloved by the medical establishment. It’s good to note that pecorino is among the type of cheese that is a good source of protein, calcium, Vitamin B12. Pecorino cheese is umami and satisfies the palate. Research suggests it also helps regulate blood sugar. Sheep’s cheese has a slightly different molecular structure and is easier for on the human digestive system. For that reason, it tends to provide higher nutrient content, simply because it is easier to digest.