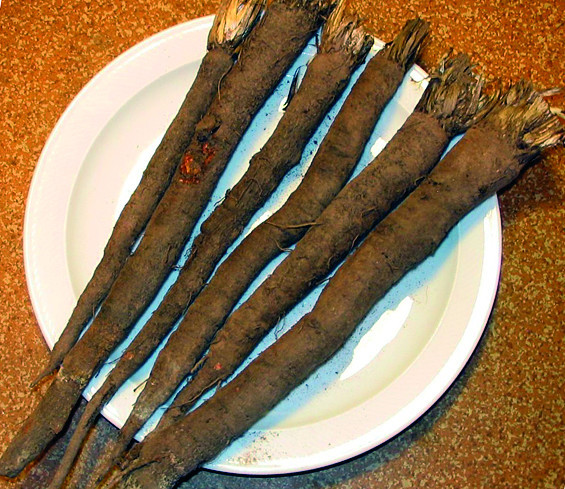 Earthy and slightly sweet, salsify is an obscure little tuber that can add an interesting twist to your winter meals. 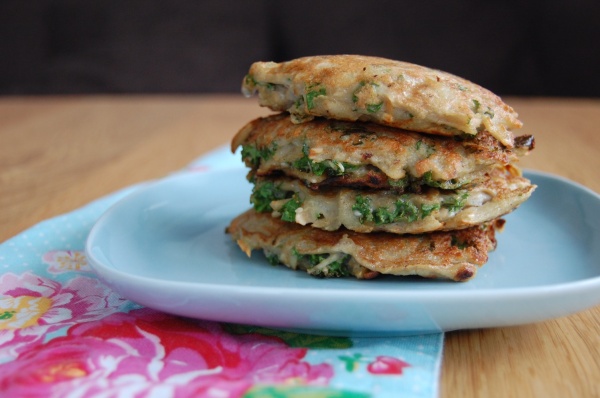 The name ‘salsify’ is actually used to describe to similar yet different root vegetables. One has dark skin and to me looks a little bit like burdock root, this is the one I tried. The other is a lighter skinned root and looks like a skinny parsnip. They are both related to the sunflower, which means they are also related to the Jerusalem artichoke. Black salsify is native to Southern Europe and regions of Asia, it has however made its way around the globe.
Historically, salsify has been used in Europe as a food and as a medicinal intervention. 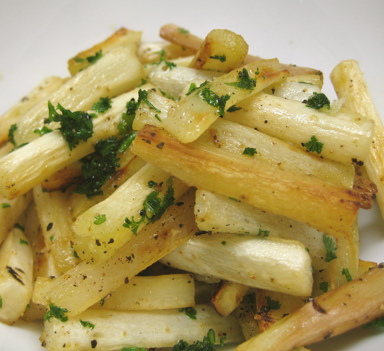 From a culinary perspective, salsify is not as straightforward to cook with as it looks and there seems to be disagreement on how to prepare it. Of course, this may be due in part to the shared name, making it challenging to know which root the recipe is referring to. Black salsify is best cooked and peeled. It is suggested that it be boiled first for an amount of time and then cooled and peeled at which point it will be ready to be used in any number of dishes containing root vegetables or tubers, including “French fries”.

From a health perspective, because it is in the “sunflower” family it contains many of the same nutrients as the Jerusalem artichoke, Yacon and other relatives. tubers, which are different from root vegetables. They are a good source of protein and lower in starch although very high in inulin. Inulin is a naturally occurring polysaccharide that is a prebiotic, so great for the gut. It also works as a good source of fiber, retaining fluid in the gut and assisting with motility and tissue repair. Research suggests that consuming foods with inulin can assist with lowering cholesterol, balancing blood serum levels, and boost immune function. As a prebiotic it helps populate the gut with friendly bacteria, which in turn balances not only digestion but also mood and cognitive function.