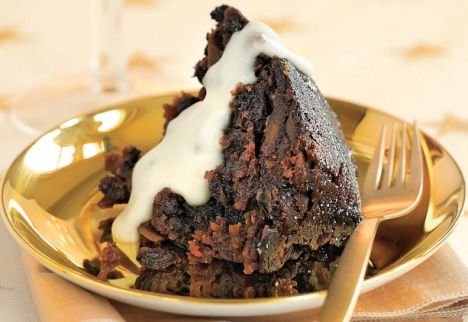 Smooth and creamy with a heady brandy zing; brandy ‘hard’ sauce is just the thing to complete your Christmas Pudding. 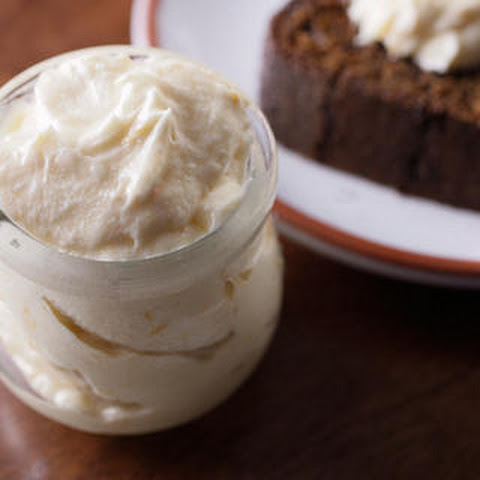 It’s not really a hard sauce at all since there’s nothing crackly about it, in fact, it’s more like brandy butter (which happens to be another name for it). The first recorded recipe of brandy hard sauce seems to be found in the culinary records from the kitchens of King George the 1st in 1714. Plum pudding and brandy hard sauce were on the menu of the first Christmas feast of his new monarchy. Historians are quite sure that things like brandy, rum, and sherry hard sauces existed well before these writings but record of them is apparently almost non-existent. Couple that with the fact that for a time sugar was extremely hard to come by and extremely expensive, so it would have been a pricey and challenging recipe.   Brandy hard sauce is really just butter, sugar, and, well, brandy. You whip the butter until smooth and creamy and then begin adding the sugar until it all begins to be fluffy and creamy and then slowly drizzle in the brandy (or rum, or sherry). Once it’s to your taste preferences consider yourself done. It is then slathered atop a nice warm plum pudding and voila Christmas dessert extraordinaire. 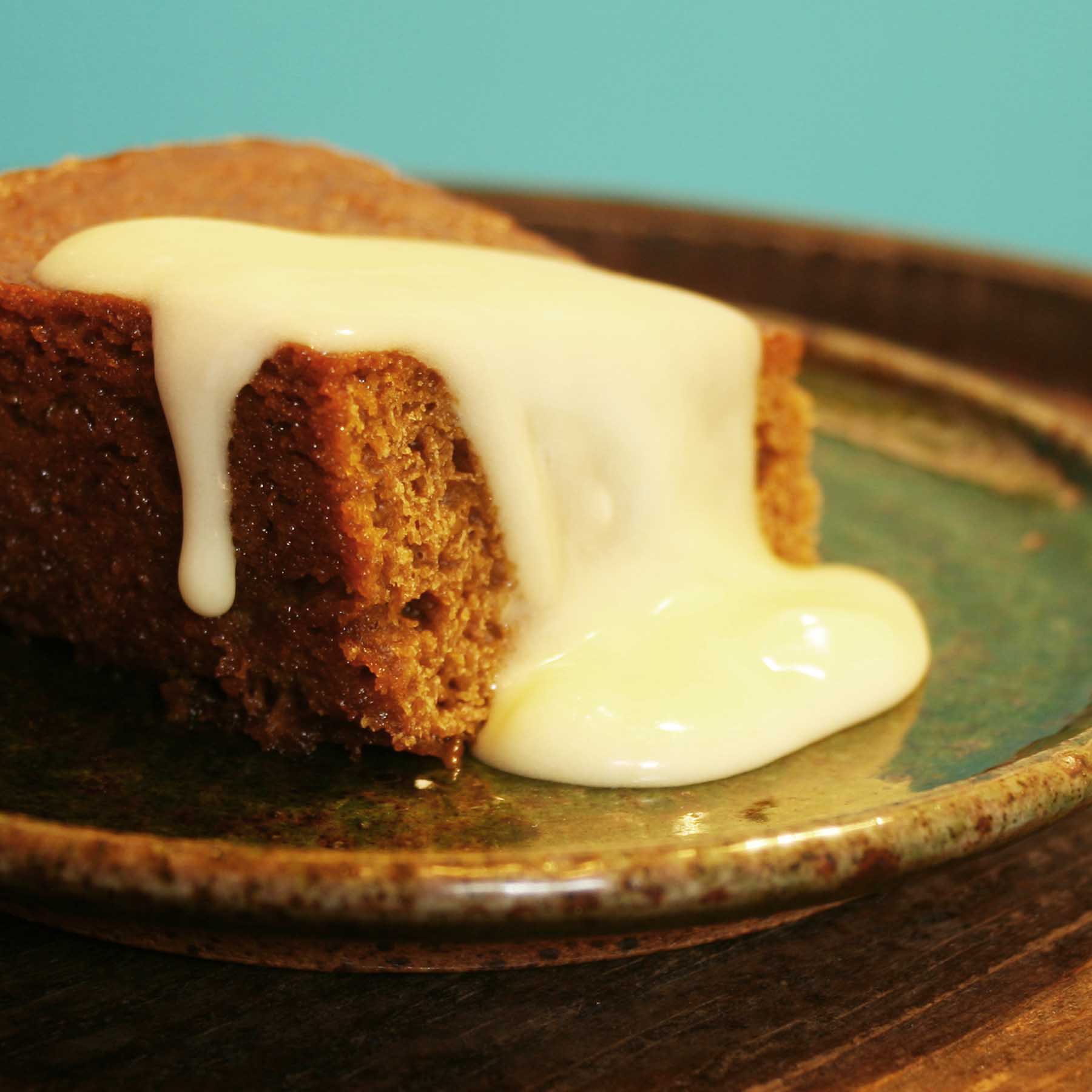 (interesting variations: add 1 teaspoon vanilla extract or orange zest or use rum or sherry instead of brandy)

Whip butter until creamy, slowly add in sugar and whip until smooth and fluffy, drizzle in brandy.

From a health perspective... let’s not even go there. Just enjoy the simple dip into a traditional holiday favorite, in moderation of course, and call it a day.