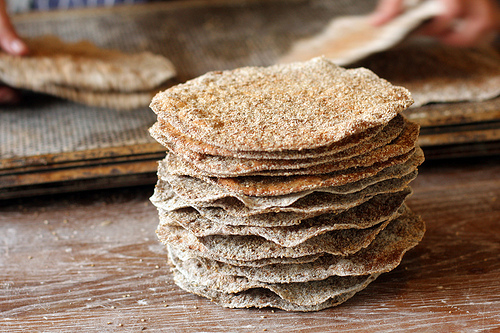 Crisp and crunchy, with a tangy, nutty flavor, knackebrod makes the perfect foundation for my afternoon snack. 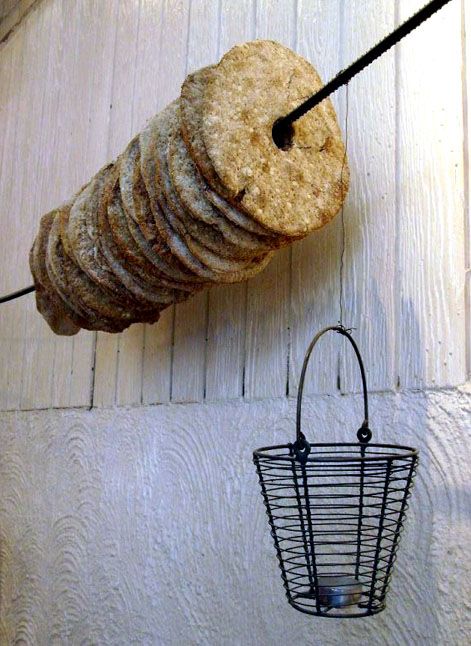 Knackebrod is Swedish for crispbread or hardbread. It is typically flat and light like a giant cracker, made from rye meal, salt and water. Traditional recipes used sourdough rye starter as the foundation, giving the crackerbread a tangy flavor and a naturally longer shelf life. Knackebrod originates in Sweden, however, there are many variations throughout most of the Scandinavian countries. It was an easy way to make bread for your meals that lasted longer and was easier to store. Historically, knackebrod was made with a hole in it so it could be stored on a pole across the kitchen or pantry. 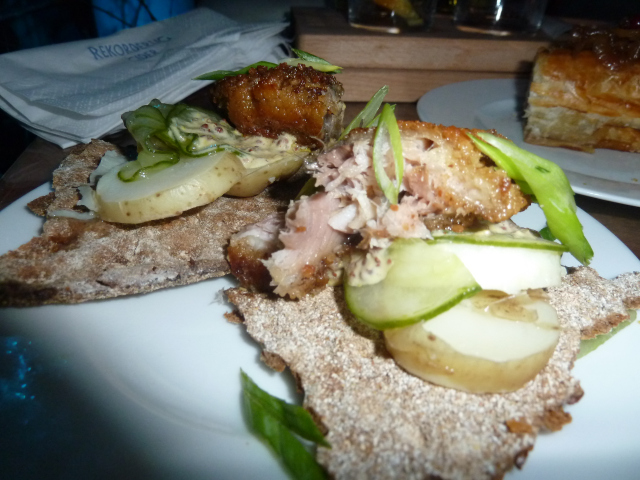 From a culinary perspective, knackebrod is easy to make, easy to store, and even easier to enjoy with a meal. Since it’s basically a rye cracker it can be used anywhere you enjoy a cracker. You can also use them in place of bread.

From a health perspective, rye is a cereal grain in the wheat family and does contain gluten, albeit less than wheat but still for someone who has celiac disease, rye would not be a good option. Rye, especially sourdough rye, is a good source of minerals, vitamins and phytonutrients. Research demonstrates that the type of fiber found in rye combined with its specific chemical composition make it a great resource to help minimize erratic blood sugar. It also appears to signal the satiation triggers in the gut, helping you feel satisfied and fed longer than other grains. Studies also show that rye has a significant impact on intracellular metabolism, contributing the repair and optimal functioning of mitochondria and genetic function. That means, healthy genes stay active and healthy and damaged ones get shut down.