Citrusy and slightly sweet with hints of earthiness, bergamot is the oil found in Earl Grey tea. 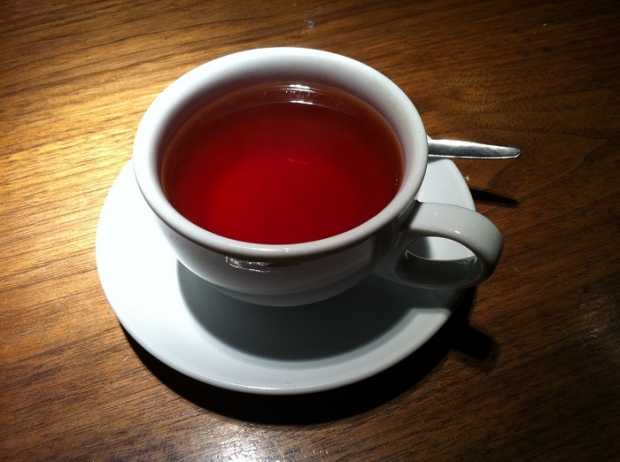 Enjoying a nice cup of Earl Gray on a cold, rainy day, I am struck by the intensity of the volatile oil known as Bergamot. Earl grey is one of my favorite teas and I realize I know very little about the flavor of Bergamot, which launched an investigation. I must admit I have always assumed that the bergamot found in the tea was made from the herb known also called bergamot, however that is not the case. The volatile oil found in Earl Grey tea is actually a citrus oil derived from the Bergamot Orange.
Bergamot oranges are a hybrid citrus fruit, a type of orange, cultivated in the region of Calabria, Italy. Bergamot trees are believed to have originated in Asia, with the original tea blend known as Earl Grey reported to having come from a blend of Chinese and Bargamot rind either intentionally or accidentally created. Currently, earl grey tea is typically made from the essential oil rather than the rind. The essential oil is made by cold pressing the skin and extracting the volatile oils.

From a culinary perspective, bergamot orange is inedible, however, the essential oil can be used to flavor a variety of things both sweet and savory. It is especially delicious when added to baked goods or custards. 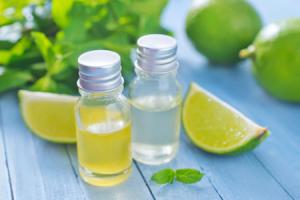 From a health perspective, bergamot orange oil has been used first and foremost as an aromatherapeutic intervention. Aromatherapy is often discarded as an intervention for health in the U.S. however, its value is recognized in many other countries around the world. Aromatherapy works on the premise that the olfactory lobe is directly connected in with the brain and nervous system, without needing to be influenced by the cognitive section of the brain. This allows scent to directly stimulate the brain and body. From aromatherapy perspective bergamot elevates the mood, it also contributes to increased immune function. It can also be used for its antibacterial, antiviral, antifungal properties (as are most citrus family members). Bergamot is also useful as a digestive tonic, an immune stimulant, and an analgesic.

It’s important to note that bergamot is not edible and is toxic as the fruit itself, also, it creates a photosensitive effect, so if used in body products can make you more sensitive to the sun.