Tangy and slightly pungent with a hint of salty sweetness, roquefort is a type of sheep’s milk blue cheese. 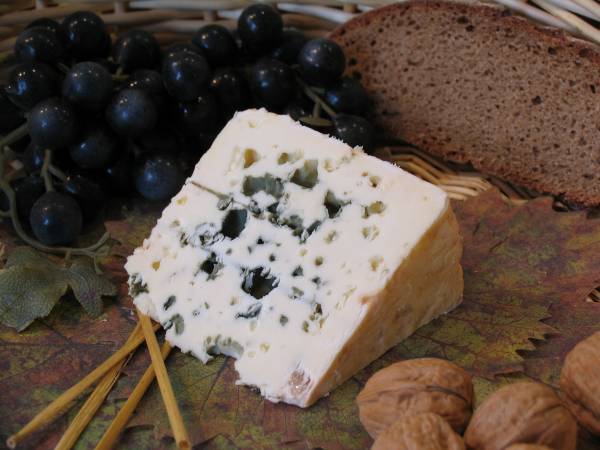 Roquefort blue cheese has a protected designation of origin which means it can only be given the name Roquefort if it is aged in specific caves in the Roquefort-sur-Soulzon in France. To me, Roquefort has a distinctive flavor which separates it from other bleu cheese relatives. That is due in part to the milk, which can only come from either the Lacaune, Manech, or Basco-Bernaise breeds of sheep. The other distinctive influence is the particular strain of mold that is found in the soil of the Combalou caves.

Roquefort like all blue cheese is created by adding the mold Penicillium to fermenting cheese so that it creates a blue, green or gray vein of mold through the cheese. 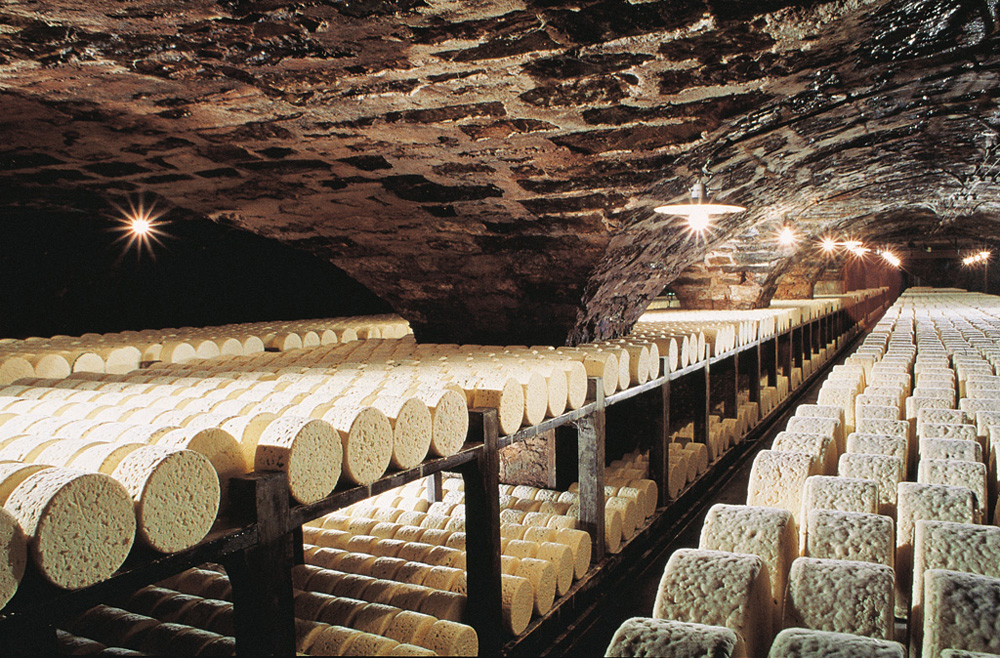 I love blue cheese on its own or as a side with a nice savory game, like venison or wild boar. It also is amazing with bolder vegetables, like broccoli or kale. Roquefort is also often made into sauces or dressings, its mild tangy, sweet, salty flavor adding a complex and distinctive flavor.

From a health perspective, blue cheese is actually a very heart healthy food. Research demonstrates that blue cheese in particular has a very anti-inflammatory impact, so it helps relieve oxidative stress, systemic inflammation and increases cardiovascular health. Side note and total bonus: As I’ve identified before, research also indicates that pairing the blue cheese with a good red wine increases the heart healthy potential and the yum factor incrementally. I’m sure it’s all about moderation but really, could there be a better pairing for your health? (: