File Gumbo has a bright and almost citrusy flavor, tempered with hints of earthiness. 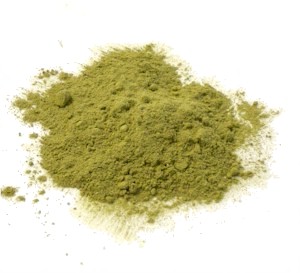 It’s a flavor that is incredibly challenging to describe, not least because much of its flavor comes from the mouthfeel. File is a seasoning that is used as a main ingredient in Creole and Cajun cooking. It is made from dried and powdered sassafras leaves. Sassafras is a type of tree, of which there are several different varieties. Sassafras albidum is the tree typically used for culinary and medicinal purposes. They are native to North America and some parts of eastern Asia. While all the parts of the tree can be used for a variety of things like cooking and tonics; file gumbo is made specifically from the young leaves.

From a culinary perspective, file gumbo is a spice that can be added to a variety of dishes. It has a distinct flavor and mouthfeel. It can be used to thicken soups and stews, imparting a kind of slippery and soothing feeling. Many sources claim that File became popular in Cajun and Creole cooking because the Choctaw Indians showed settlers where to find it and how to use it. 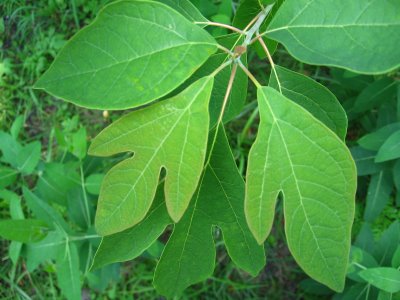 From a health perspective, it’s important to note that while all parts of the sassafras tree have been used in the culinary and medicinal world, the leaves are the only part that do not contain safrole. Safrole is a chemical compound natural to the tree which has been used in perfumes, alcohols, flavorings, but has been banned by the FDA because it contributes to liver damage and is highly carcinogenic. The leaves do not contain the levels of safrole found in the rest of the tree. In traditional Native American medicine sassafras has been used to treat abdominal pain, digestive issues, urinary tract disorders, throat issues, and high blood pressure to name a few. There is some data suggesting sassafras as a remedy to these issues could be a viable option. Definitely, there is just as much evidence suggesting that too much could be a real problem, so taking sassafras leaves or making large amounts of file into a tea could be a really bad idea. Sprinkling it on your eggs, mixing it into your gumbo? Completely different story.