Nutty and pungent, rye has a sharper, more astringent impact on my palate than other grains, giving it a broader flavor spectrum which is delicious. 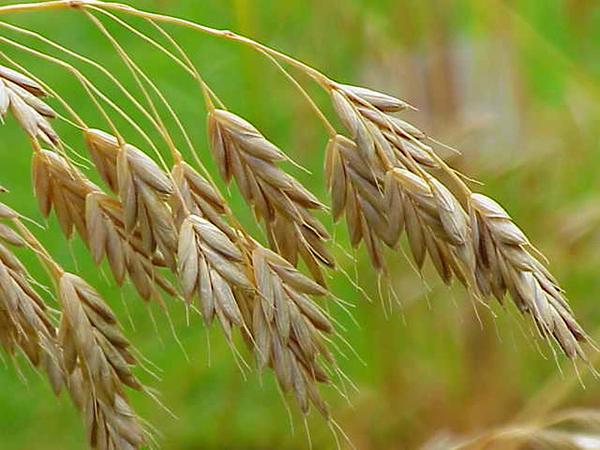 Rye is a grass or cereal grain and a member of the triticeae family as such it is related to other grass grains like wheat and barley. Rye has an interesting history and has potentially contributed to some very interesting historical events. Initially, Archeological research suggests that wild rye originated in Anatolia, with first documented domestication of it being around 1800 B.C. It appeared to grow in popularity during the Bronze Age and in time made its way to appropriate climates around the globe. It is a much hardier grain than wheat, withstanding varying degrees of temperature, soil content, and climate; however, it does require a hard frost to trigger sprouting.

According to historians, in the Middle Ages when rye reached its domesticated peak, it was considered a “poor man’s” grain with wheat being the coveted grain. Interesting that today rye is prized over wheat as a result of the gluten free movement, even though rye does contain some gluten. Another interesting fact about rye is its potential to develop ergot poisoning. Ergot is a fungus that grows on grains, especially Rye. Consuming grain infected with ergot causes what has historically been called St. Anthony’s fire or ergotism; it results in hallucinations, aggression and ultimately convulsions and gangrene of the limbs. 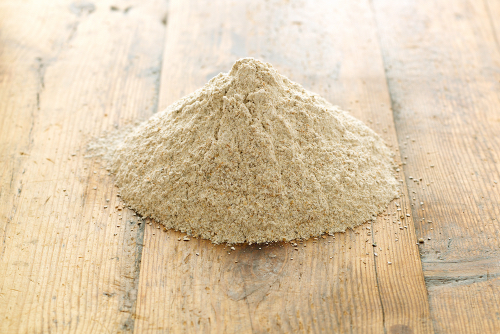 Throughout history, there is reference to communities being struck by the “Holy Fire” and devastated by ergot poisoning. In 1988 several researchers released the hypothesis that the impetus for not only the Salem Witch Trials but many others across Europe was actually an epidemic of ergot poisoning.
One way to eliminate ergot is to ferment the grain, as in sourdough or alcohol like whiskey.

From a culinary perspective, rye is a cereal grain and can be consumed in its whole state as a rye berry, which is quite delicious, or it can be ground into flour and used in baked goods. Just remember to soak the grain before consuming to decrease the potential for phytic acid. Once soaked and cooked the berries can be added to soups and stews, or salads and sides. As a flour, rye flour can be used in much the same way as wheat flour, it does however, have a more pungent taste giving foods a distinctive flavor. 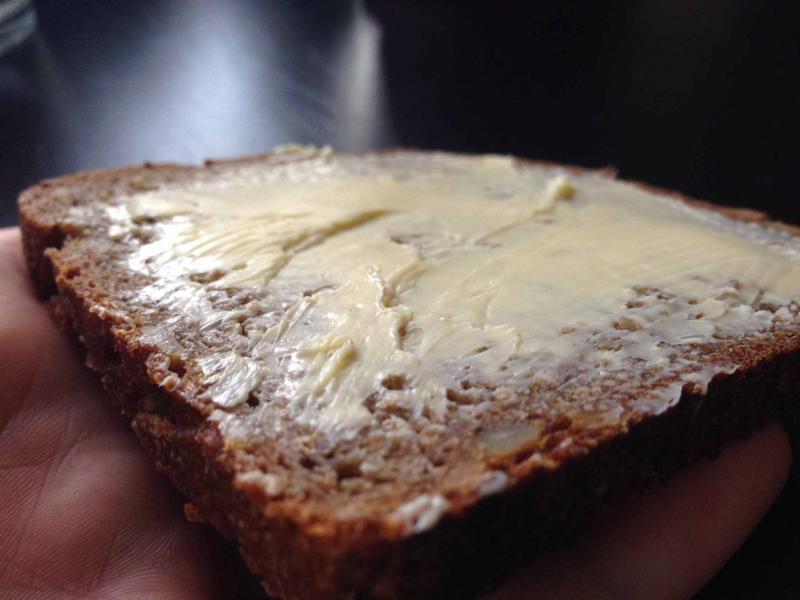 From a health perspective, rye is a cereal grain in the wheat family and does contain gluten, albeit less than wheat but still for someone who has celiac disease, rye would not be a good option. It is a good source of minerals, vitamins and phytonutrients. Research demonstrates that the type of fiber found in rye combined with its specific chemical composition make it a great resource to help minimize erratic blood sugar. It also appears to signal the satiation triggers in the gut, helping you feel satisfied and fed longer than other grains. Studies also show that rye has a significant impact on intracellular metabolism, contributing the repair and optimal functioning of mitochondria and genetic function. That means, healthy genes stay active and healthy and damaged ones get shut down.