Dense and savory, liverwurst is a treat that harkens back to days of frugal and efficient, use of everything from nose to tail. 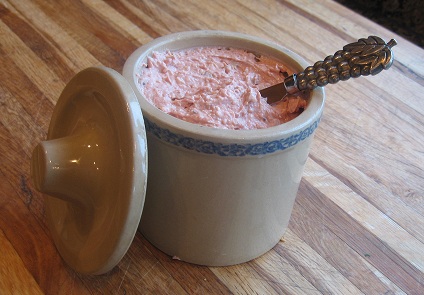 It is also called liver sausage, although there are slight variations in recipe, consistency, and ingredients between spreadable wurst and more dense sausage. Liverwurst is made from, you probably guessed, the liver, and sometimes other organs, of an animal. Most recipes call for pork liver and other herbs and spices, but there are those that contain a mixture of beef and pork. Often the ingredients will be dictated by country of origin. There are examples of liver sausage in almost all cultures that consume meat.

I grew up eating liverwurst without a second thought. Then sometime in my late teens and early 20’s when the “nonfat” diet madness hit the scene, I shunned it heartily. Now, however, as I’ve learned to listen to my own body and have grown to understand what it really takes to be healthy and well, along with the health and wellness of the planet; liverwurst has found its way back into my diet. 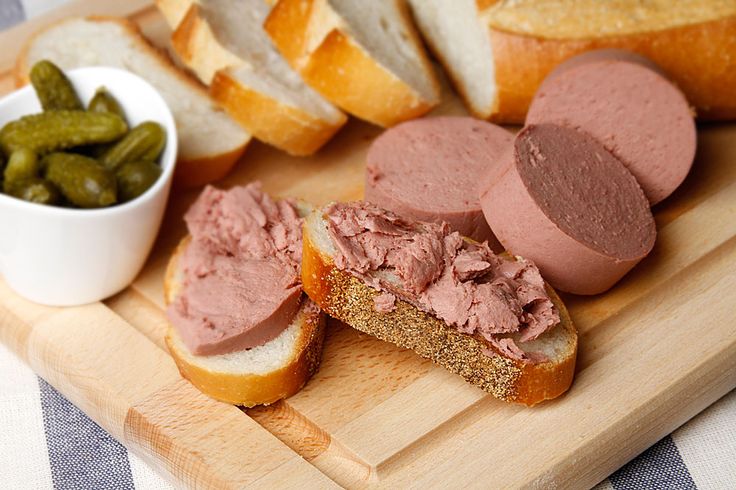 My favorite is just simply liver and spices like garlic, nutmeg, salt, pepper, onion, ginger, and coriander. The organ meat and the spices are all mixed together, sort of pureed and then baked. It can then be served cold or warm, sliced for sandwiches or snacks, or as a main ingredient to a healthful and delicious dinner. In today’s world people often turn their nose up at the thought of liverwurst, however, it is, in my mind, an important addition to our dietary repertoire if one is a meat eater. Respect for the full animal and what it has given requires finding ways to utilize all parts.

From a health perspective, organ meats are very beneficial to the body. Traditionally, they were prized and cherished parts of the animal almost over the muscle meats that tend to be the only ones we consume. Archeological digs and even observation in current day hunter-gatherer peoples demonstrate the preferential consumption of the internal organs. 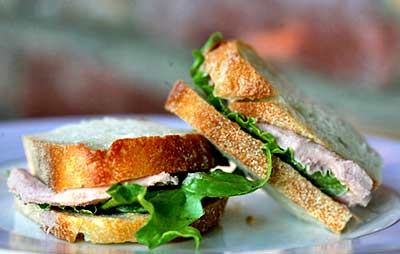 The caveat, of course, being that the meat should be quality. Raised with care and in a healthful environment, living the life it is supposed to live. Eating organ meats from conventional animal feeding operations (CAFO’s) will simply add to your ill health and potential for disease, especially liver since it is one of the main “cleaning” organs in the body. (Not to mention, adding to the continued misery and suffering found in these types of operations.)

All of that being said, if you do get your hands on some quality liverwurst, you are in for a healthful treat; packed with nutrients like vitamins A, B12, D, and K2. It’s also a good source of minerals like iron, calcium and potassium, as well as, essential fatty acids, including omega 3’s.