Smooshy and dense, with a flavor that is earthy and slightly sweet, the red kidney bean has found its way to my plate; or rather to my small foldout table, 10,000 feet in the air. 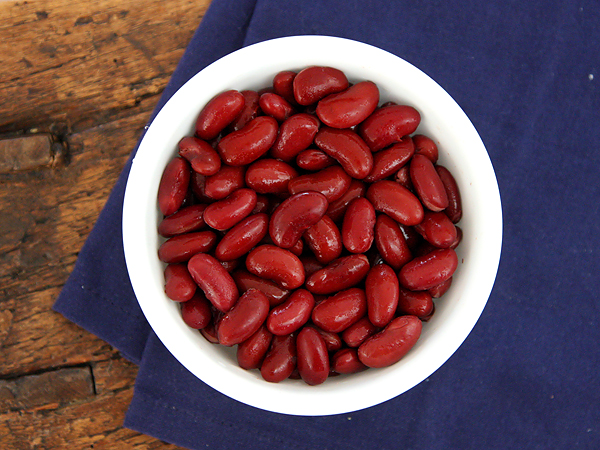 I have to be honest and say the kidney beans are probably one of my least favorite things to chew, being a person who is predominantly texture and mouthfeel based with actual flavor composition coming in on a close second, kidney beans tend to feel just a little bit weird to chew.  However, they have made an appearance and I have taken a moment to slow down and really find an appreciation for the bean.

The red kidney bean is so named because the outer skin is red in color and it is shaped, you guessed it, like a kidney. What we called them before we knew what kidneys were shaped like, I don’t know. The kidney bean is considered a ‘common bean’ and according to archeohorticultural sources, it was first called the kidney bean in about 1551 to distinguish it from the ‘old world beans’ from Europe. Apparently, the kidney bean is native to the Americas, Peru to be exact, but has since made its way around the world and is indeed common in many cultural cuisines.  For centuries, beans have played an important role in the human diet, providing a complementary nutrient offering when combined with grains and/or other starches. 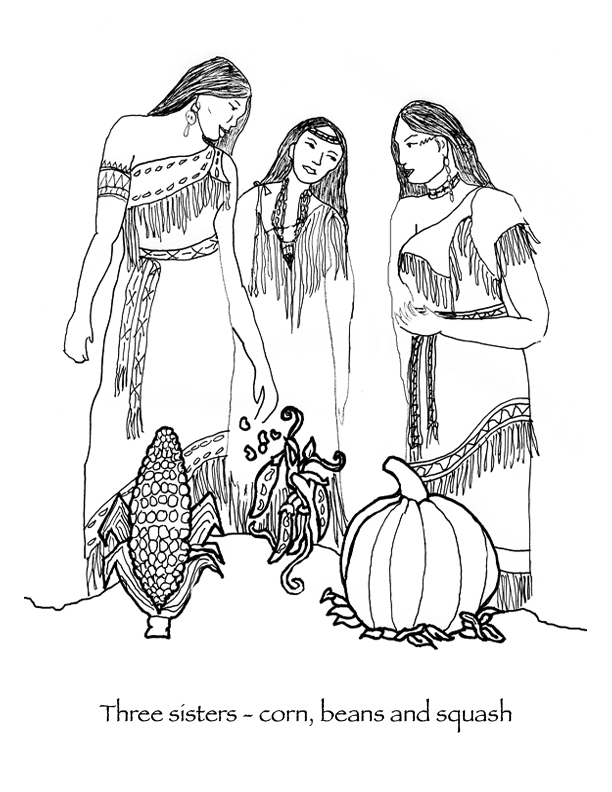 Native American tradition understood the importance of dietary balance and exemplified it with their cultivation of “The Three Sisters”, squash, beans, and corn. The planting of the ‘three sister’s gardens” allowed for an agricultural balance with the maize providing stalks for the beans to cling to, the beans providing nitrogen for the soil, and the squash providing ground cover that helped reduce weeds. Interestingly, it also allowed for a nutritional balance with the combination of foods providing the necessary amino acids to form a relatively complete protein (B12)

From a culinary perspective, kidney beans are found in any variety of dietary/culinary endeavors from savory to sweet. It is a foundational ingredient in soups, stews, casseroles, curries, chili, and dishes like red beans and rice. Red beans can also be made into a paste or flour that can be used in baking or as a filling. How about some red bean brownies? Yes, please. 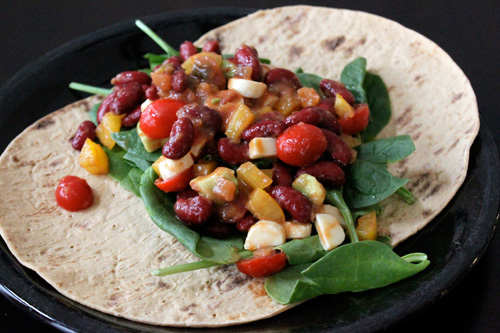 Just be sure to soak the beans well before using or cooking. This opens up their cell wall and makes the nutrients more bio-available. There is also research demonstrating that the high concentration of  lectins in red kidney beans is toxic, soaking and cooking eliminates this problem.

From a health perspective, red kidney beans are a highly useful and healthful ingredient.  They are a fiber superstar, which helps to regulate things like blood sugar, cholesterol levels, and metabolic function. They are a great source of vitamins and minerals, like iron, magnesium, folate, copper and potassium. Kidney beans also contain isoflavones and anthocyanins, which are antioxidants that protect against systemic inflammation and oxidative stress, reducing the risk of a variety of ailments. Research suggests that the fiber content combined with the variety of phytonutrients makes kidney beans a significant game changer in things like colon cancer, cardiovascular disease, and diabetes, just to name a few.