Tangy, sour and sweet, all at the same time, the pomegranate seed is the true harbinger of autumn. 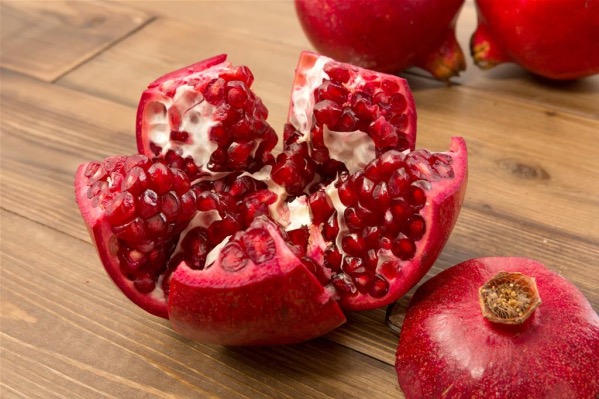 It is because of the pomegranate seed that we have fall and winter, according to mythology. A brief overview of the myth goes something like this; Hades took Persephone, the daughter of Zeus and Demeter, to the Underworld. She didn’t want to stay but, unfortunately, while there at several pomegranate seeds. Some myths say 3 and others say 6, whichever the number, by consuming food from the underworld 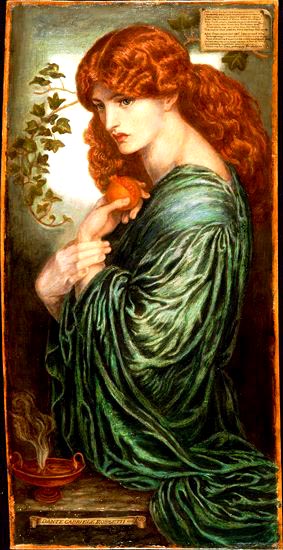 Persephone was doomed to spend one month for every seed eaten. Persephone is a vegetation goddess and the consequence of her time spent underground is death of vegetation; which is demonstrated by the change in vegetation from autumn to winter. As Persephone rises again to the surface, vegetation awakens and spring begins.Demeter and Persephone (Greek Myths)

So, here we are in autumn and the pomegranates are in season and ripening for harvest. They are tangy and tart and sweeten as they ripen. They are an interesting fruit, containing anywhere from 200 – 1400 seeds per fruit, with a thick skin that can be challenging to peel. Pomegranates originate in the area considered the “fertile crescent” but have since made their way around the world in appropriate climates.

From a culinary perspective, pomegranates are delicious raw, although sometimes challenging to eat. They are a common ingredient in Middle Eastern and Persian cuisine both as syrup or the seeds, or both. One of my favorites is a dish called Fesenjan, which is basically a stew made with chicken, walnuts and pomegranate. 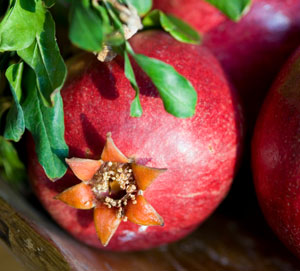 From a health perspective, pomegranates are yet one more of those superfood foods. There is ample research demonstrating they are highly antioxidant, eliminating oxidative stress and systemic inflammation. They are also amazing in the cardiovascular department, helping to reduce the risk of cardiovascular disease. Studies also demonstrate that pomegranate is anticarcinogenic, reducing the risk of a wide variety of cancers by, you guessed it, helping keep the healthy cells healthy and encouraging the mutated cells to blow themselves up (apoptosis).

Pomegranates are fun to eat and even more fun to share, so keep an eye out in your market, they should be arriving on the scene soon and you can celebrate the onset of autumn.