Tangy and refreshing with the perfect blend of sweet and sour; the Satsuma is a variety of mandarin orange. 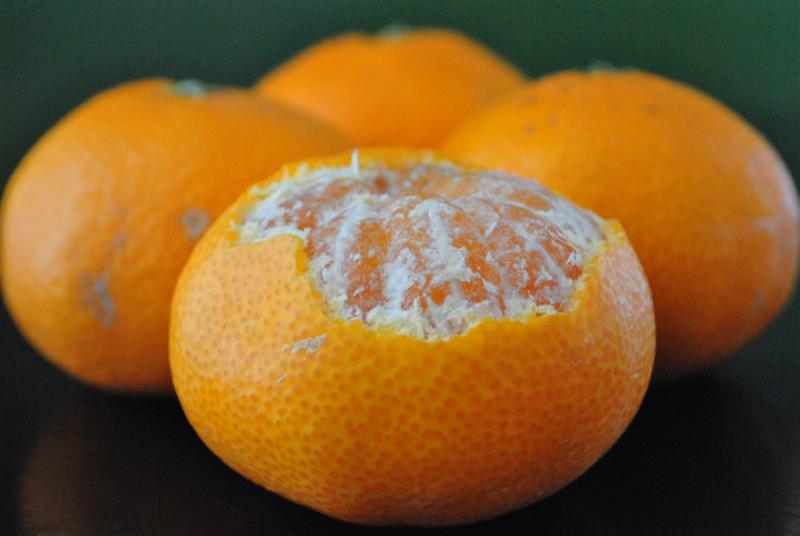 It originates in Japan and appears to be a result of artistic cultivation during the Edo period according to Japanese botanist, Chozaburo Tanaka.  The Satsuma became popular for its flavor intensity and ease of peeling and eating. It is seedless with a skin that is thin and easily detached from the inner fruit. In the 1700’s, the Satsuma began to make its way around the world, being cultivated in climates that are humid and temperate. It is also known as the “Christmas Orange” because it is placed in stockings as a special holiday treat. There are varying and interesting historical explanations as to how this became a tradition. 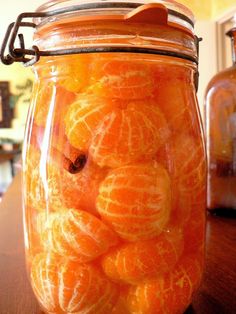 From a culinary perspective, the Satsuma is as versatile as its relative, the tangerine. It is delightful to eat on its own, as a perfectly packaged, refreshing snack. It also can add some zip to a drink or dish either by squeezing the juice over or dropping in some whole sections. I love to use the juice of satsuma’s as a dressing for salads and veggies. The citrus gives it a preservative quality and the flavor imparts an exotic, sweet, and zesty quality.

From a nutritional perspective, like its cousins, the Satsuma is an excellent resource for Vitamin C and fiber. The volatile oils, like thymol and limonene, add an extra element of health with their ability to aid in digestive issues and promote cell regeneration, and even act as a natural pesticide. It also contains significant amounts of minerals like potassium, magnesium and manganese. Research demonstrates that including citrus, like satsuma, in your diet can help with oxidative stress, systemic inflammation, cardiovascular issues, high blood pressure, and gastrointestinal ailments. It also acts as a fortifying agent for blood and cellular structure, increasing the growth and repair of healthy red cells.