Fresh tasting with the slightest hint of salt and earth, mild in all of its flavor elements the zucchini is one of many vegetables making its way to the market in more abundance now that summer is here. 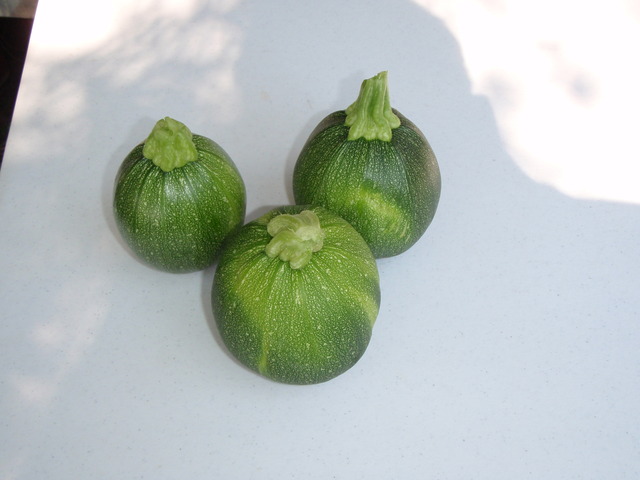 Sadly, I’m unable to do justice to it simply because it is one of my least favorite vegetables, however, it is popular and does have its good points so it is only fair to include it as a flavor and food. That being said, as summer arrives, with it comes more varieties of summer squash and I really do love 8 ball zucchini, mostly for their versatility as a fun way to serve up some nutrient dense finger foods. They make great little pizza crusts and foundations for finger sandwiches.

Cucurbita pepo, also known as summer squash; is one of the more cultivated vegetables around the globe making it one that has become available year round rather than just during summer and fall months as their name might suggest.

From a culinary perspective, zucchini is an amazingly versatile food in both the sweet and savory world. I use them more for structure and foundation to a meal or dish than for the flavor they impart. (for me it’s a mouthfeel thing).  I have dehydrated them in long flat strips to use in place of pasta for lasagna with great results. I’ve spiral cut them into noodles for fun all veggie pad thai, I’ve even used them as a main ingredient in brownies because they hold moisture so well. Overall, if I’m not looking for function rather than flavor then zucchini is fantastic. (feel free to differ with me). 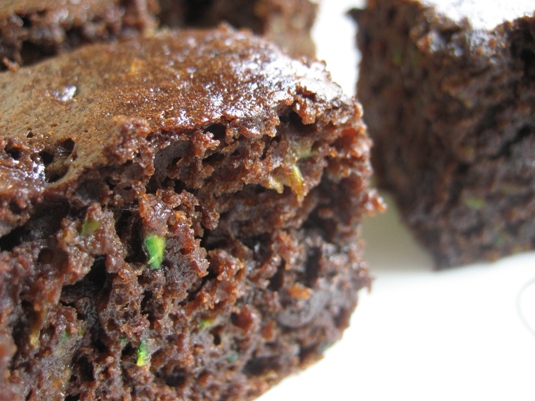 From a health perspective, zucchini is in the curcubita family, which gives them almost all of the amazing benefits of their relatives in the squash world; including pumpkins and cucumbers. To insure the highest nutrient density you want to leave the skin on your zucchini (so make sure it’s organic and wax-free) and then you will reap the benefits of antioxidants like zeaxanthin and lutein; which help with things like oxidative stress and systemic inflammation.  Members of the curcubita family, including zucchini, have a unique chemical combination that includes pectin and certain polysaccharides that work together to reduce insulin resistance and help regulate blood sugar.

Added bonus? The seeds of summer squash have antimicrobial properties. If you dry them and then grind them into powder they also act as a flea deterrent and natural pest repellent.

These brownies are amazing. I usually have to leave them in the oven a little longer than 30 minutes (40 minutes is my oven’s magic number), so just check in on them before you turn the oven off to let them cool.