Bitter, astringent, chalky, but surprisingly delicious; swiss chard is actually a close relative of the beetroot. 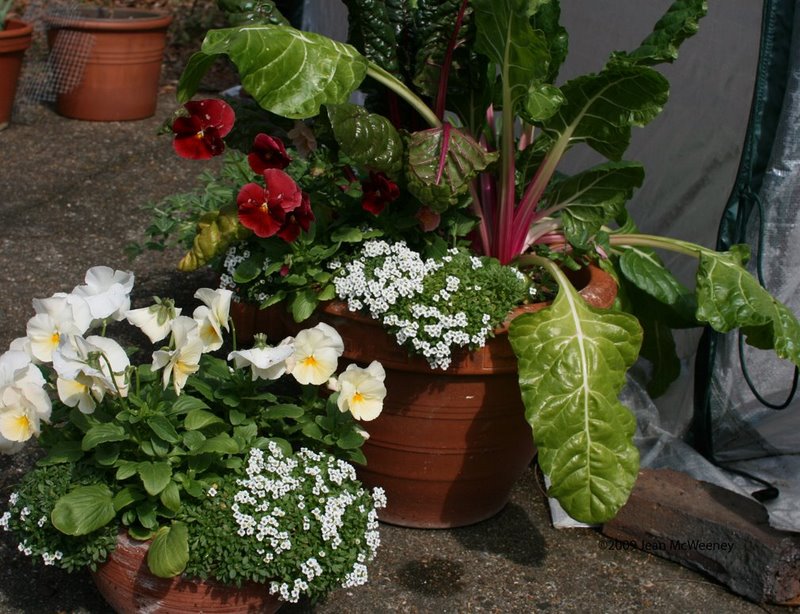 As wild vegetation, chard was called sea beet, in its cultivated form it has interesting names like Perpetual Spinach, Seakale Beet, Crab beet. Commonly Chard is called Swiss chard, however, the reason for the prename “Swiss” is unclear. Chard is not native to Switzerland; rather it is thought to have originated in more Mediterranean climates. It is a popular vegetable in Mediterranean cuisine and has been growing in popularity in Europe and the U.S.

Chard is not technically a bitter, however it does contain a substantial amount of oxalates, which is what gives it the harsher perception of bitter flavor and astringent quality if eaten raw. Cooking chard eliminates this issue and it becomes a lovely addition to savory dishes.  One of my favorite ways to prepare Swiss chard is as breakfast option, topping cooked chard with two nicely poached eggs. Chop the chard stems finely, sauté them with garlic and then, once the stems are tender, fold in the larger leaves that have been julienned. Once it’s all nice and soft, serve it up on a plate, top with lovely poached eggs and voila... yumminess.

You can also add chard to soups, stews, and other culinary endeavors.

Chard comes in a rainbow of colors, which makes it a fun and highly nutritious addition to your dietary repertoire. It is an amazing source of Vitamins A, K, and C, in many cases, a single serving putting you well up on the traditional required daily (which is only a minimum but at least it’s a start). It also has many of the special nutrients found in beets and spinach; making it a great resource for eliminating systemic inflammation. Chard leaf also contains a nifty little chemical compound specific to it only called syringic acid.  Research demonstrates that this compound plays a significant role in managing blood glucose levels. All in all, it could be a good idea to add some cultivated Sea Beet (aka Chard) to your frequently consumed veggie list. (:

If you have a garden, Chard is an awesome functional and ornamental addition. It can turn your landscape or container garden into deliciously edible art.