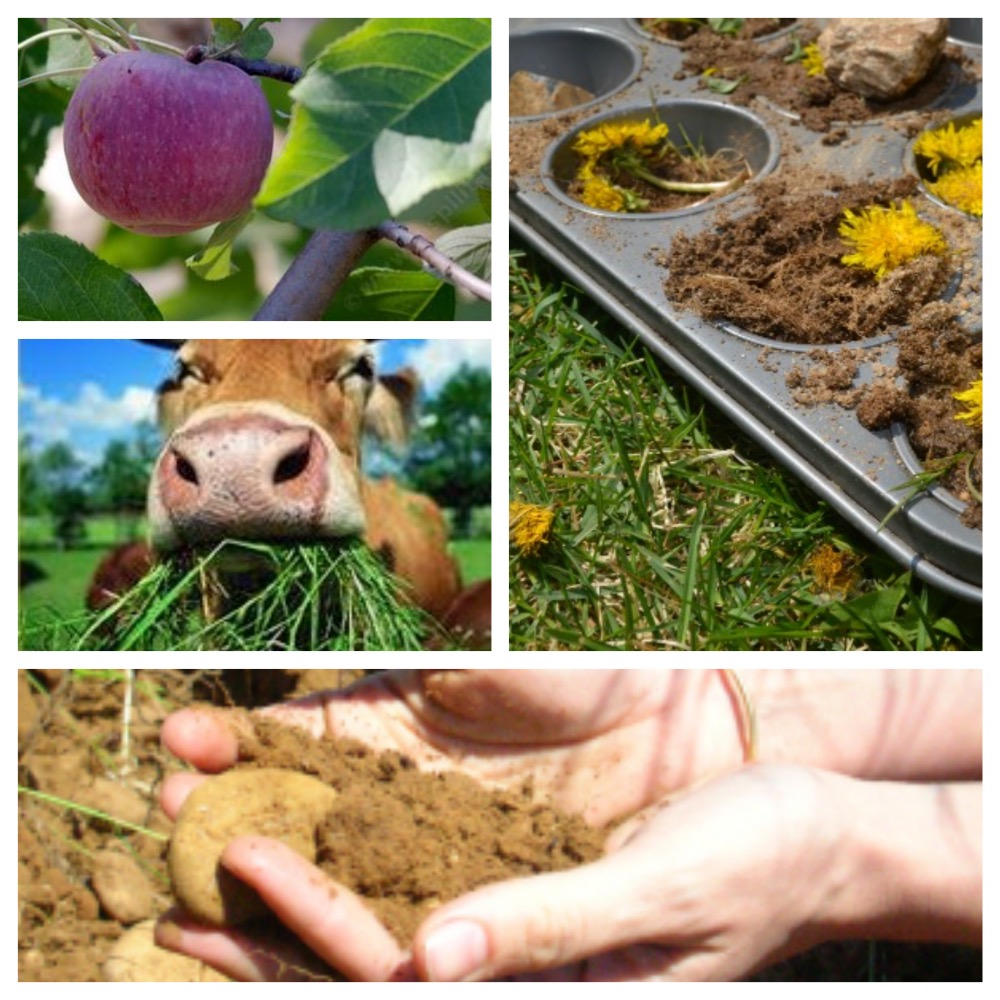 Sure, an apple is going to have many similarities to all the other apples; that’s what makes them apples. However, once you start narrowing down actual flavor characteristics and “notes”, believe me, a Fuji apple from New Zealand tastes very different from a Fuji apple grown in Washington.  The difference comes from a little thing called Terroir (pronounced tear waaahr). Sounds snobby, I know.  Typically, people are first introduced to the world of ‘terroir’ when they enter the world of wine tasting. Good tasters can identify regions and vineyards from wines just by the telling aspects of terroir hidden in the end result.

Believe it or not, it was not through the world of wine that I first entered the world of terroir.  It was in fact, a local butcher who first introduced me to concepts of terroir when I lived in Alameda, CA.  He was committed to sustainability, local sourcing, and educating the public so he would hold monthly tastings. Inviting us all to learn the difference between grass fed, prairie raised, corn fed, etc, etc... It was completely fascinating. I moved on to discover terroir differences in other foods, all completely fascinating. Chocolate, coffee, fruits (hence the difference between a NZ Fuji and a WA Fuji), vegetables, you name it and ultimately on to wine.  I am so in love with the idea and concept of terroir that I have visions of one day forming a geek tasting club where all we do is spend time identifying terroir in the foods we share. (:

So, what exactly is terroir? Originally, it was a wine term to denote the region or micro-region where particular wines were grown. The term has since been expanded upon and now is used to describe the territory or environment that any food is raised/grown in. The influences of the soil, the weather patterns, the cultivation patterns; they all impact terroir. This is why the flavor of wine changes from harvest to harvest. There will be some basic notes that are the same because of things like mineral content in the soil, basic geographical influence, and cultivation processes; however, weather patterns and influences of surrounding flora and fauna can change a taste from one year to the next.

Terroir is also entering the conversation in the world of functional medicine. Savvy and progressive researchers, doctors and scientists are starting to recognize the value of terroir to your own internal terroir, called the “microbiome”. Consuming foods from good, healthy soil not only increases the nutrient content but also, through micro-particles that remain on the food, increases the healthy bacteria in your gut. There is some pretty major research going on right now investigating the potential for increasing immune function, improving mood, and decreasing inflammation just through interacting with the terroir from a healthy landscape. Reviving the landscape and supporting the healthy bacterial growth could make all the difference to not only the flavors in our food but the health and well-being of our bodies, minds, and spirits.