As we walked up the steep track sunk between two moss-covered banks Stephanie and I paused to look at the patchwork of trees and fields stretching across the valley.  We were on a quiet pilgrimage walking through an easterly wind stiff with cold sweeping.  Below us smoke curled from the chimneys of the quintessentially English village of Ramsbury. In the distance, its equally picturesque neighbour, Aldbourne, was hidden in the folds of a hill. 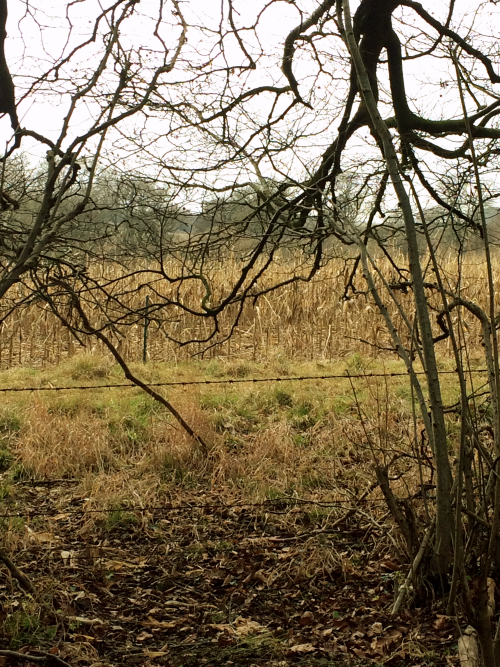 Two thriving, happy communities but back in 1944 they were villages at the heart of the giant armed encampment which covered Southern England. Here warriors bustled as they readied themselves for the titanic struggle of the D Day invasion of Occupied Europe.

The stuff of legends.
We walked on deeper into the oak and beech stands to a spot which holds some poignant reminders of those epic times; especially for Americans.  I was taking Stephanie to a place known to a few but hallowed by all who do know it.

The US Army’s 101st Airborne, the famous Screaming Eagles, were billeted in this area waiting for the order to fly to war from the airfield a stone’s throw away. 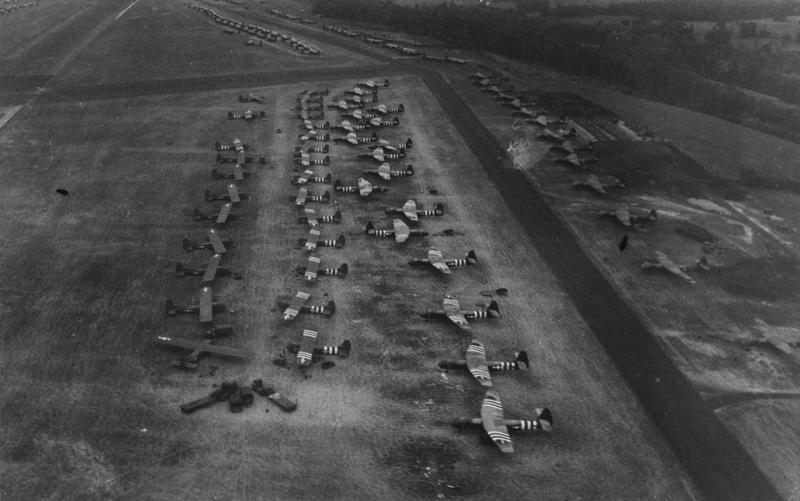 The wood stands on the edge of that long disused and derelict runway and back then its peaceful glades were places of rest and reflection for those young American paratroops. In the spring of 1944 the woods would have been vibrant with a carpet of bluebells; a haven from the shouts of the parade ground and the endless checks of weapons and kit.

And there, on the trunks of massive beech trees, they left their mark.  You can still see them, the names and initials of young GI’s, carved into the bark. 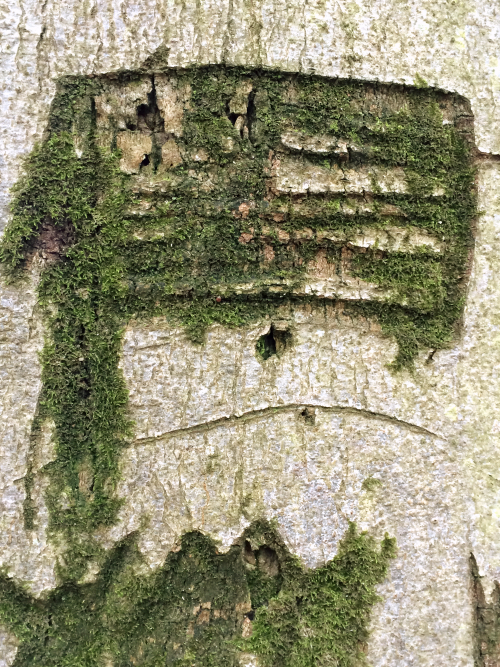 A few of them carved the names of their home towns too. One soldier taken time to carefully crafted the Stars and Stripes onto the tree with his blade.

You can only wonder what was going through the minds of these young men so isolated from all they had known and loved. Thousands of miles from home and about to strike a blow for civilization they had left their mark on the English landscape.

I wonder how many of those young men were consciously leaving their own epitaphs behind; some small reminder they had passed that way. Don’t forget me they seem to be saying. I wonder too what they would have thought if they’d realised their names would continue to grow down the decades with the tree that bears them. 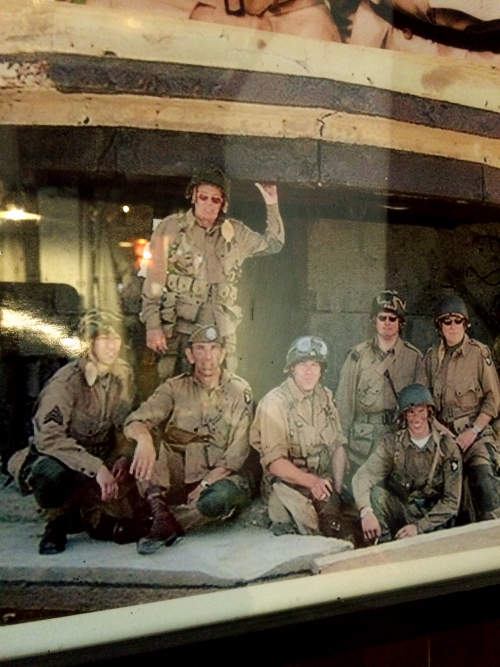 The famous Band of Brothers were billeted four miles away in Aldbourne  and there you can still find signs of the deep roots of affection that grew between the men of the 101st and the villagers.

For years after the war the veterans would make the journey from their homes in the States to this small community they called home for a few short months in those momentous times. They’d sit on the village green or have a pint at the Crown - the pub which had been their wartime HQ.

Few return these days. In the way of things they grew old and the wartime generation of villagers grew old with them.  Few are left to embrace their old friends and thank God they survived.