Bedazzled By the Beaker Girl 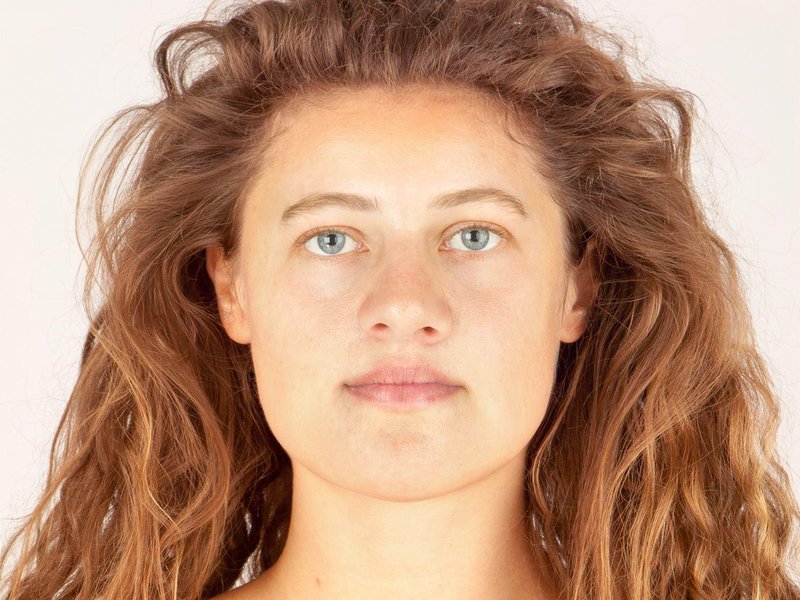 Bohemian Mojo has something to admit. We’re currently obsessed with a girl from the Scottish Highlands. She’s called Ava and she’s about 5’5’’ tall with the most amazing air of mystery about her.  Of course, it is almost impossible not to be mysterious when your remains are roughly 3,700 years old. 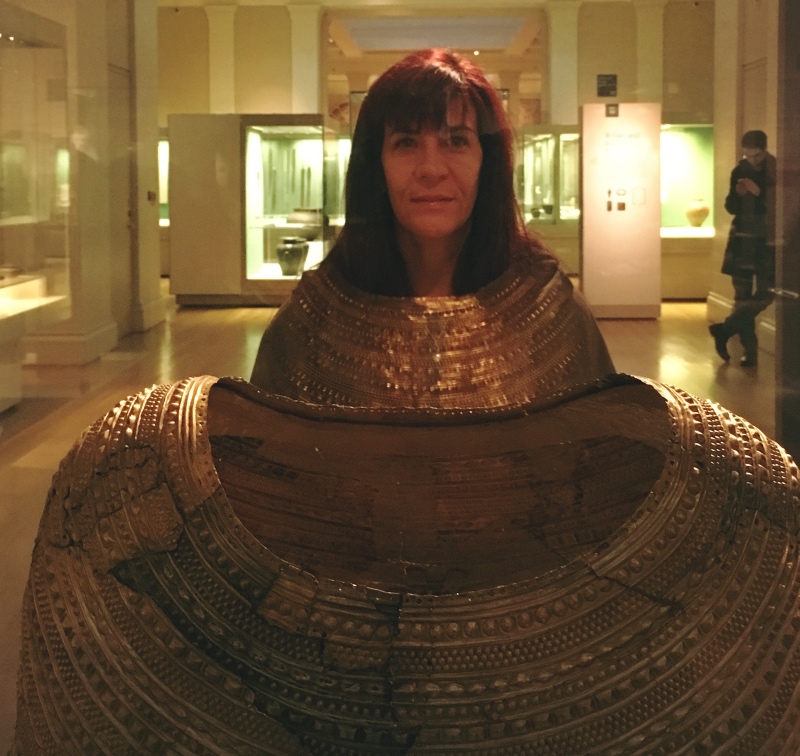 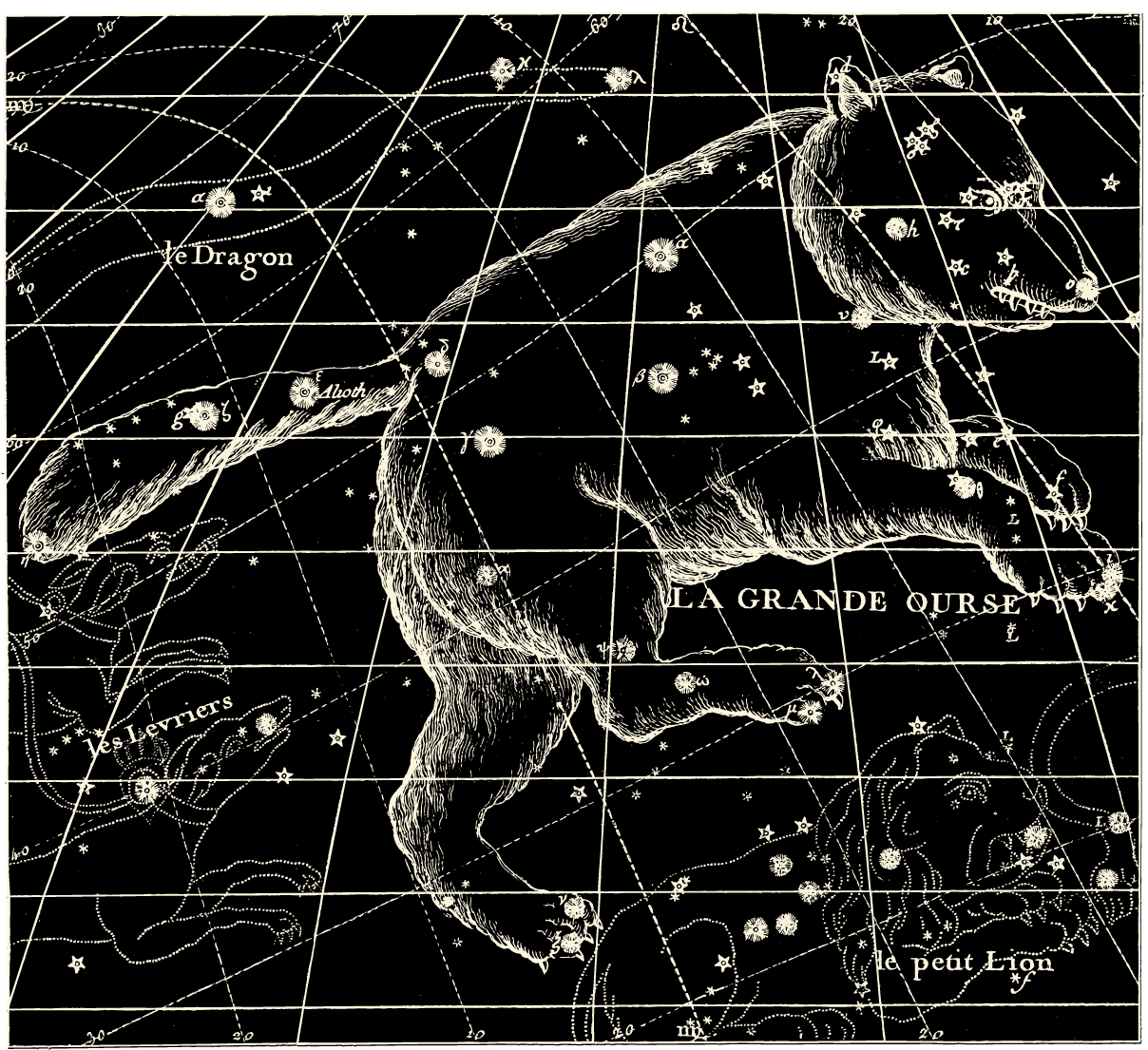 For the past three weeks Bohemianmojo has been showcasing our series on King Arthur trying to answer the question; was he a real person or a fable? We believe he was a real, historical figure and to back up our case we’ve presented Bardic poems, the manuscripts of monastic scholars and archaeological facts. Along the way we’ve explained some of the historical context of Arthur’s time and the full-on warfare that consumed the lives of the people of the British Isles during the Dark Ages of the 5th and 6th Centuries AD.

THE HOME OF THE BRAVE 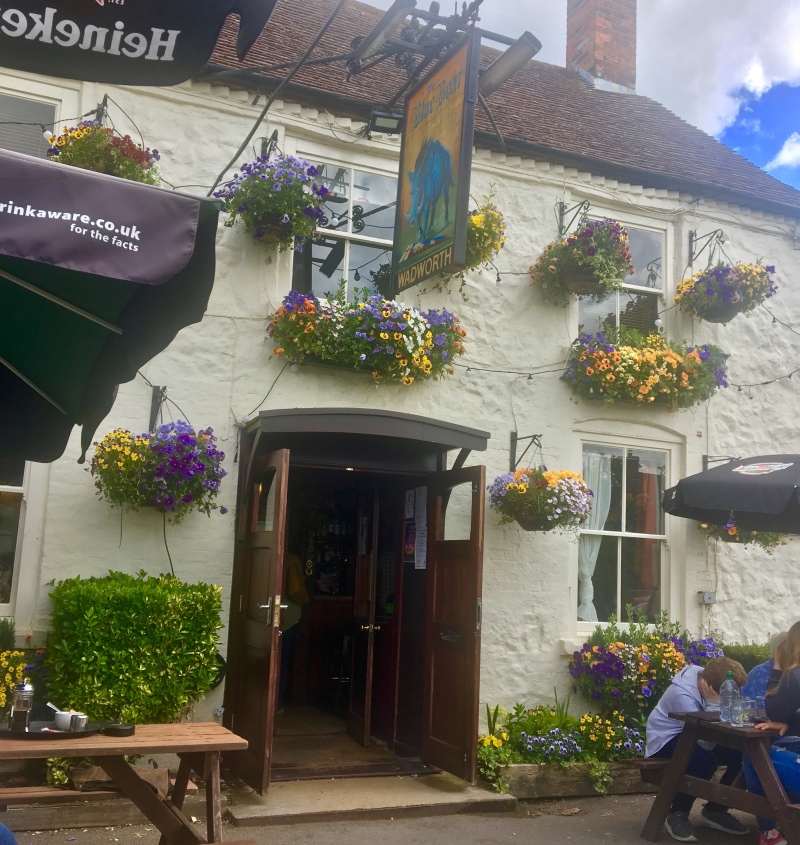 Seventy-five years ago the British Isles were an armed encampment lying off the shores of Hitler’s conquered Europe. There were millions of troops crammed into every conceivable space between the native inhabitants. They came from all the countries of the British Empire. There were fighters from Europe too who’d fled here to carry on the fight and of course there were the massed ranks of our American allies. 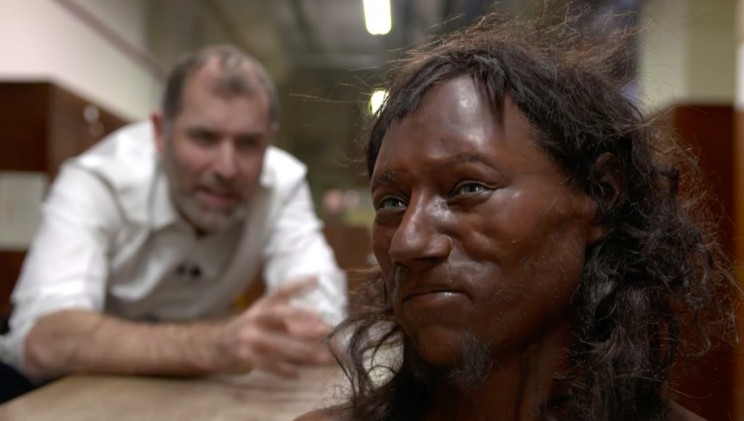 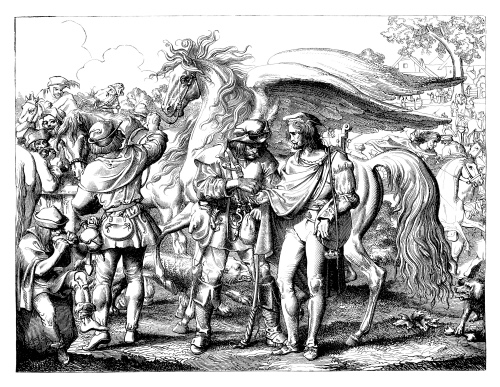 Inspired by seven year-old Matilda Jones, who found her very own Excalibur in a fabled Cornish lake (see Part I) Bohemianmojo decided to unravel historical fact from the mountain of fiction surrounding the legend of King Arthur. The popular wisdom on the subject is that there are no historical facts to back the existence of a King Arthur; he’s just a very romantic but mythical figure. We beg to differ... 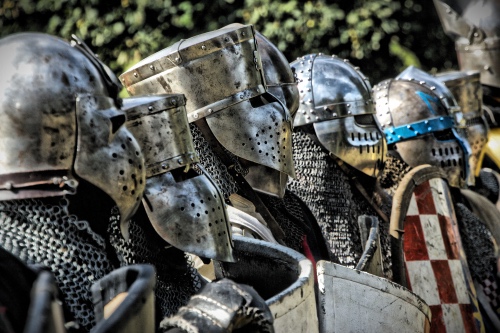