The DuPont corporation is the largest seed producing company in the world and by many accounts it’s as slippery as one of its other major, manufactured, products Teflon.

Like its rival Monsanto (more of their ‘rivalry’ later) it spends huge tranches of cash to push its agenda and that’s to exercise corporate control over the food we eat. 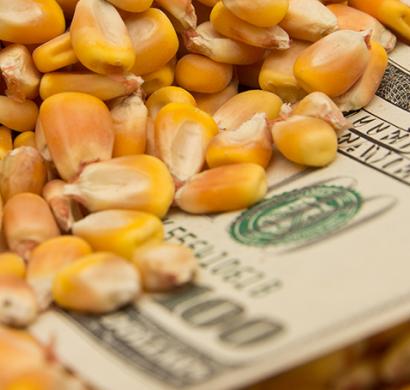 It supplies the seed a farmer broadcasts and then it sells them the fertilizers, herbicides and insecticides to ‘nurture’ their growth.

When the crop has been harvested DuPont will buy it in and process it into the chemically engineered convenience foods we are so against. A comprehensive service but is it one the world needs? We don’t think so.

Recently Dow Chemicals and DuPont joined forces to become a formidably large economic force in the USA but lances are now being raised against their activities.

The New York Times has blasted DuPont for their continuing use PFOA (perfluorooctanoic acid), the active ingredient in Teflon, despite knowing it to be toxic.

They accuse DuPont of ‘unconscionable decades-long efforts of the DuPont company to hide the dangers and bamboozle regulators into allowing toxic pollution long after the dangers were known to the company.’ 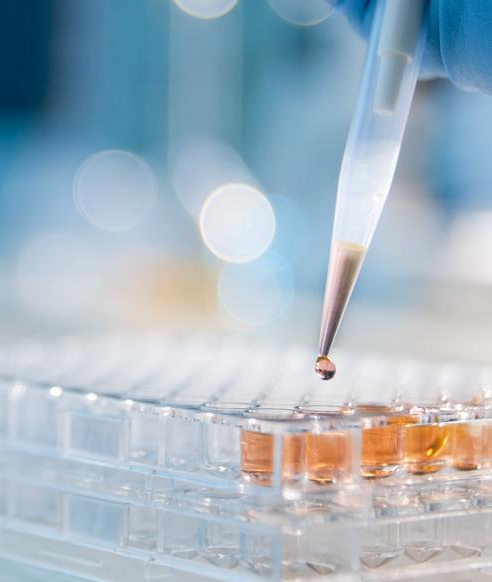 During the long campaign to defend PFOA DuPont hired Linda Fisher the former deputy administrator of he US Environment Protection Agency in a key structural role. Was this revolving door appointment of Linda Fisher part of that offensive? We don’t know but we’d love to ask her.

DuPont also stands accused of biopiracy and has been branded the ‘world wider leader in the biopiracy of plant genetics’ by Greenpeace.

Essentially, in acts of Godlike arrogance, their scientists go out into Creation, extract the genes from any plant they fancy and claim them as their own.

Often these are landseer varieties bred by local and indigenous people in developing countries. The implication is they can no longer grow their own varieties because the likes of DuPont have branded them their own.

These corporate policies are designed to limit farmers choices and coral them into Monsanto and DuPont’s GM marketplace.

Now for the really worrying part. This is the bit that gives us sleepless nights; the supposed rivalry between Monsanto and DuPont. Okay, they started off bristling and writ slamming against each other as they jostled for position in the newly emerging nightmare of the GM world.

Huge amounts of revenue and profit were at stake and they lined he pockets of a few very clever lawyers as they squared up to each other. 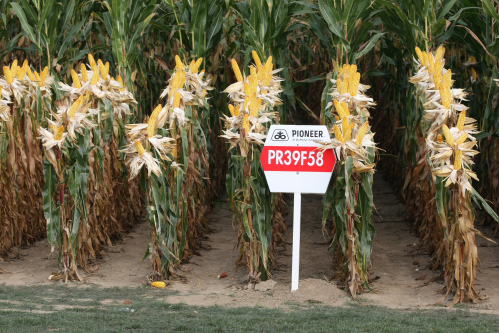 Then things changed and in 2013 peace broke out between the GM giants. Instead of beating each other over the head with lawsuits they agreed to share their technologies in a $1. 75bn deal.

Incredible. A worldwide biotech GM cartel and, of all places, it was born in a courtroom. They will be allowed to peek at each other’s genetic mutations to gang up on the consumer.

Little wonder pressure groups and farmers alike are alarmed. We’re alarmed a quasi monopoly has been allowed to bind together the two predominant GM players.

Unchallenged by impotent governments and world regulators they are free to gorge themselves on OUR food chain. It’s a gloomy and depressing thought. In all fairness, we can't help but hope they choke on it.