Zesty, pungent, and slightly sweet with the smallest back note of bitter; that’s how Hyssop tastes to me. 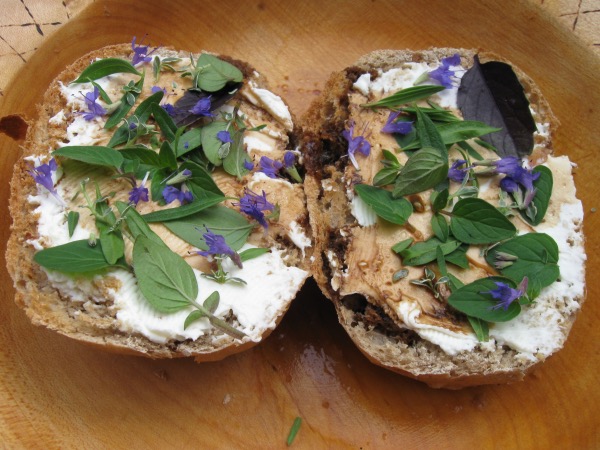 Today’s flavor comes straight from Israel, a gift from my very cool brother. I had never tried hyssop as an isolated herb before today although I have had it in Za’atar; a spice combination I love. Hyssop really has quite a lovely flavor. It is in the mint family, so possesses a similar zesty volatile quality. Hyssop also contains a pretty significant amount of tannins so less is more when using it in food. Hyssop originates in Southern Europe and the Middle East. Variations of the original herb have found their way into other countries, including the U.S., however, the variety most often found outside of the southern reasons is often not the originally noted variety...lacking both flavor and medicinal quality.

From a culinary perspective, hyssop finds its way into many spice blends in Middle Eastern and Mediterranean cooking. Because of its more pronounced flavor, a little bit goes a long way. Used sparingly it can be versatile and enhance both savory and sweet dishes. In Panama, hyssop is fed to live fish to infuse them with the flavor. Apparently, it is especially delicious with mushrooms and lentils (:  And it adds an interesting twist to fruit dishes.  One recipe I encountered suggested sprinkling hyssop underneath the crust of peach cobbler to add a pleasant flavor surprise. Hyssop is also a key ingredient in liqueurs like Absinthe and Benedictine. 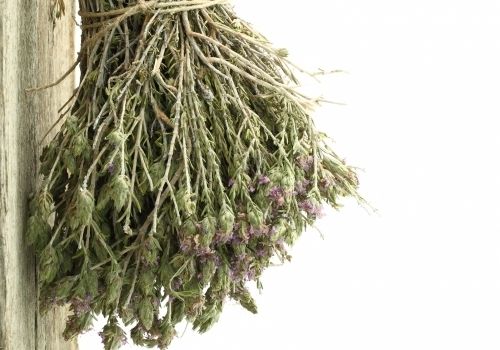 Medicinally, hyssop has a very long history as a remedy for health. There are references in the bible and other religious text as well as medieval herbal compendiums. Historically, it has been used for coughs and asthmatic conditions, as an expectorant and decongestant. It has been recommended for digestive ailments and expelling worms. It repels moths and other insects and when applied directly to the skin can aid in reducing skin irritation, including rashes, bites, and fever blisters.

Research demonstrates that hyssop is a rich source of polyphenols and actually has many properties similar to oregano oil. It acts as an antiviral, antibacterial, and antifungal remedy. It aids in gastrointestinal issues and in cases of Urinary tract infection helps fight bad bacteria and restore balance.

Hyssop is also a nervous system stimulant, so caution against using too much as it can apparently induce increased nervous system activity, including seizures.

All in all, I find hyssop to be a fascinating herb and I will be trying some of these recommended recipes and medicinal interventions. Let me know if you do too...